All eyes on Cannes and Monaco: Two cities home to major international events 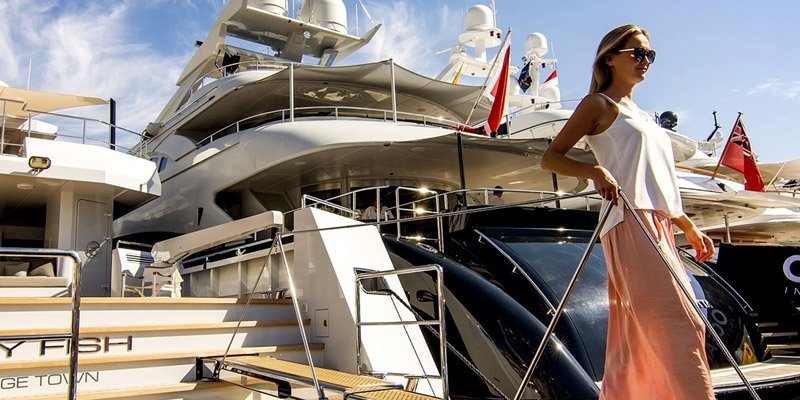 With the Côte d’Azur’s blue skies, warm seas and Mediterranean climate, it’s no wonder the cities of Cannes and Monaco have for decades attracted a convergence of professional and public events, from trade shows to festivals.

Add into the mix a sophisticated infrastructure (including buildings, harbours, yachts, hotels, transport and accessibility), dozens of major international exhibitions have chosen to settle, often permanently, in Cannes and Monaco, most notably: 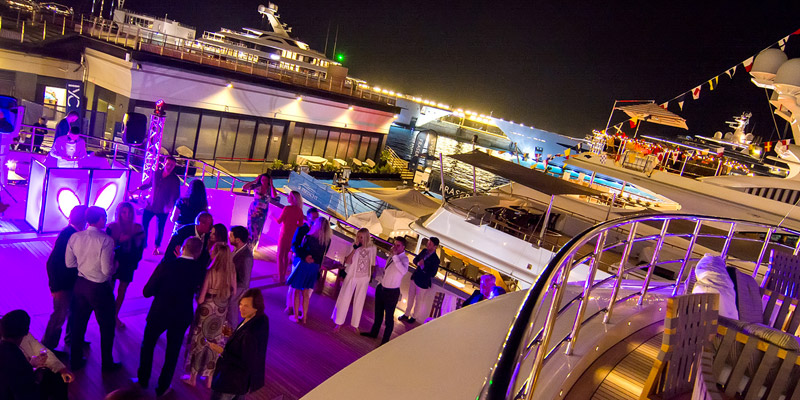 As well as professional events, these cities also host globally-recognised festivals and sporting events, such as: 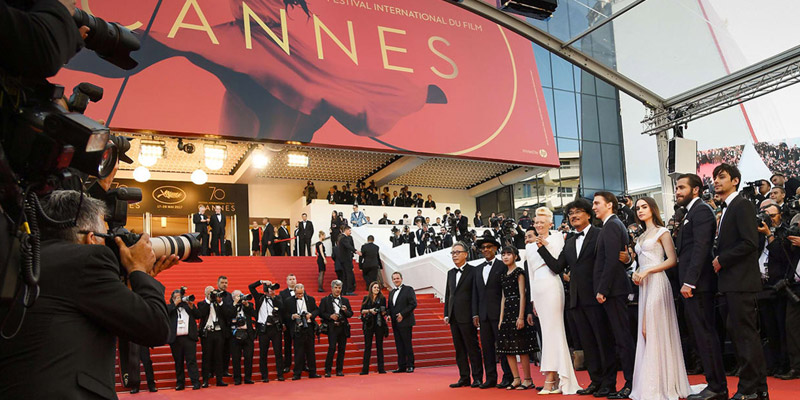 And that’s not all, as Cannes and Monaco also host events such as the Red Bull air race, the Jumping Cannes, the Cannesseries Festival, the Grand Prix history of Monaco and the Fireworks Festival of Cannes.

To make the most of these internationally-significant events in comfort and style, chartering a yacht offers a truly immersive - and unforgettable - experience.

Check all the blogs